Confidentiality agreements are important instruments in everyday business deals, as well as employment relationships. What really is an NDA and how is attorney-client-privilege regulated under Armenian law?

Over the past years confidentiality agreements (also known as non-disclosure agreements or NDAs) have been gaining greater use by Armenian entities. While NDAs are more or less considered a novelty in the Armenian business landscape, many consider them as an important tool for conducting business. Parallel to this, some entities are unaware of the true nature of NDAs as well as the protection of attorney-client privilege under Armenian law.

So, what is a Non-Disclosure or Confidentiality Agreement (respectively NDA or CA)? It basically is an agreement, or a confidentiality clause in an agreement about keeping certain information transferred or given access by one party to the other as confidential. While the Armenian Civil Code does not specifically enlist an NDA as an agreement envisaged under Armenian law, we believe it still is a legally binding contract that requires a party or parties not to disclose sensitive and confidential information.

There are two primary types of NDAs: unilateral and mutual[1].

A unilateral agreement is a contract by which one party (the Receiving Party such as an employee, a contractor, or an acquiring entity in an M&A transaction) agrees not to reveal confidential information they learn from the Disclosing Party (such as an employer or target company in an M&A due diligence process).

On the other hand, a mutual non-disclosure agreement is typically executed between businesses engaged in a joint venture that involves sharing proprietary information. If a chip manufacturer knows about the top-secret tech going into a new phone, they may be required to keep the design a secret. In the same agreement, the phone manufacturer may be required to keep the new tech in the chip secret as well. NDAs are also an essential part of negotiations and deal-making for business transactions such as mergers.

THE SCOPE OF PROTECTION

During the past decade, NDAs have particularly become a standard feature of employment agreements in many Armenian entities, especially in the tech industry. Often, these are executed as stand-alone agreements or weaved in the standard employment agreements used by the particular employer. A study by Harvard Business Review of 2018 states that over one-third of the U.S. workforce is bound by an NDA[2].

MAJOR CLAUSES THAT MAY BE INCLUDED IN A NON-DISCLOSURE AGREEMENT

IS AN NDA REQUIRED WHEN ONE IS SEEKING ADVICE FROM AN ARMENIAN LAWYER?

Often, before engaging us as their attorneys, prospective clients ask us whether we would agree to sign an NDA with them so that they can share information with us. While we usually are happy to accommodate this request, we take the opportunity to explain that under Armenian law, an attorney admitted to the Armenian Bar is bound by the “attorney-client privilege” even if the said attorney is not retained by the client. In addition, the obligation of the attorney to safekeep the client’s information is not limited in time, even if the attorney is disbarred.

HOW CAN WE HELP?

Our team has extensive experience in helping businesses establish extended confidentiality regimes. So please, do get in touch when you want to get sophisticated advice.

NOTE: This material is for general information only and is not intended to provide legal advice 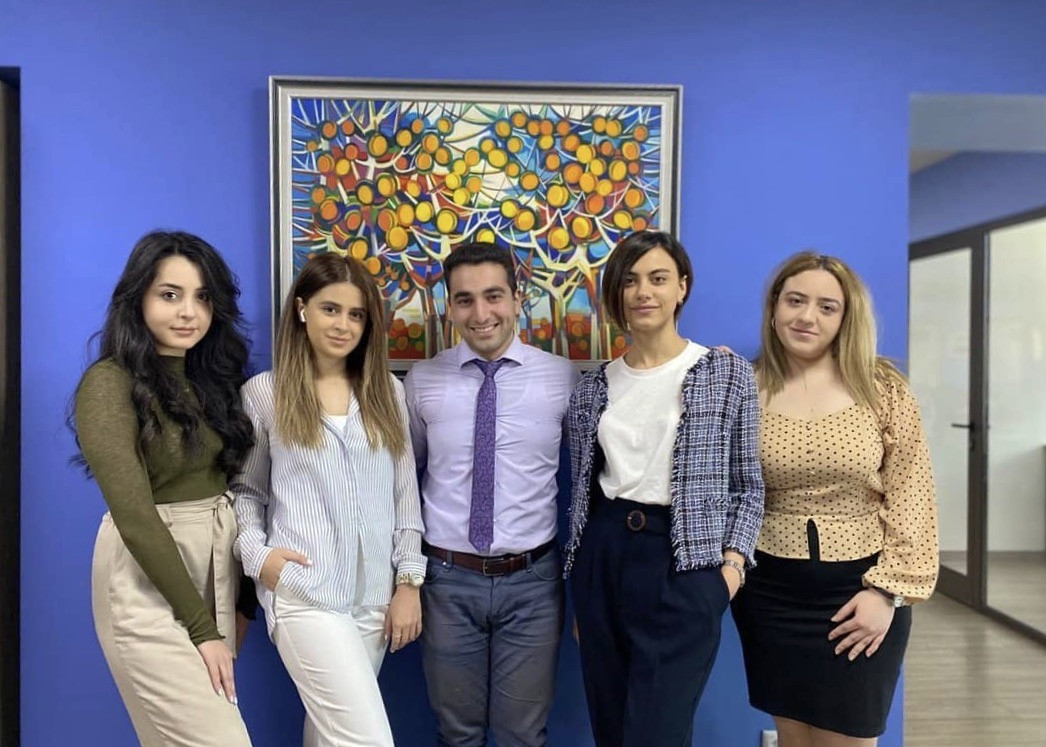 Education is Key to Success 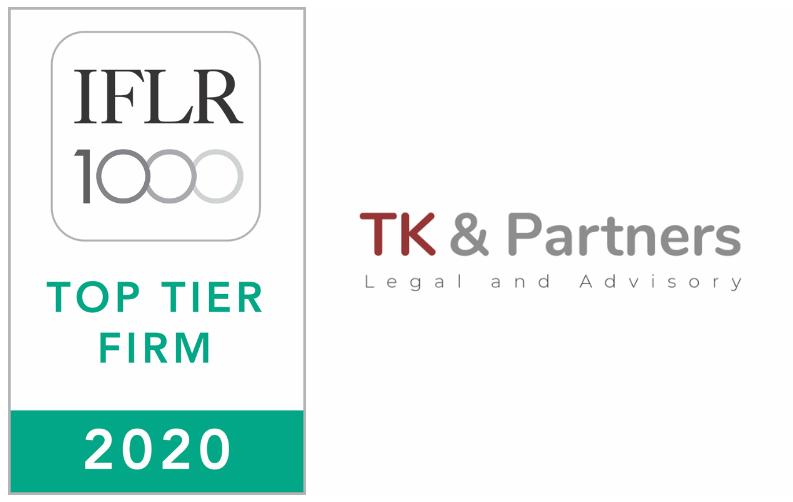