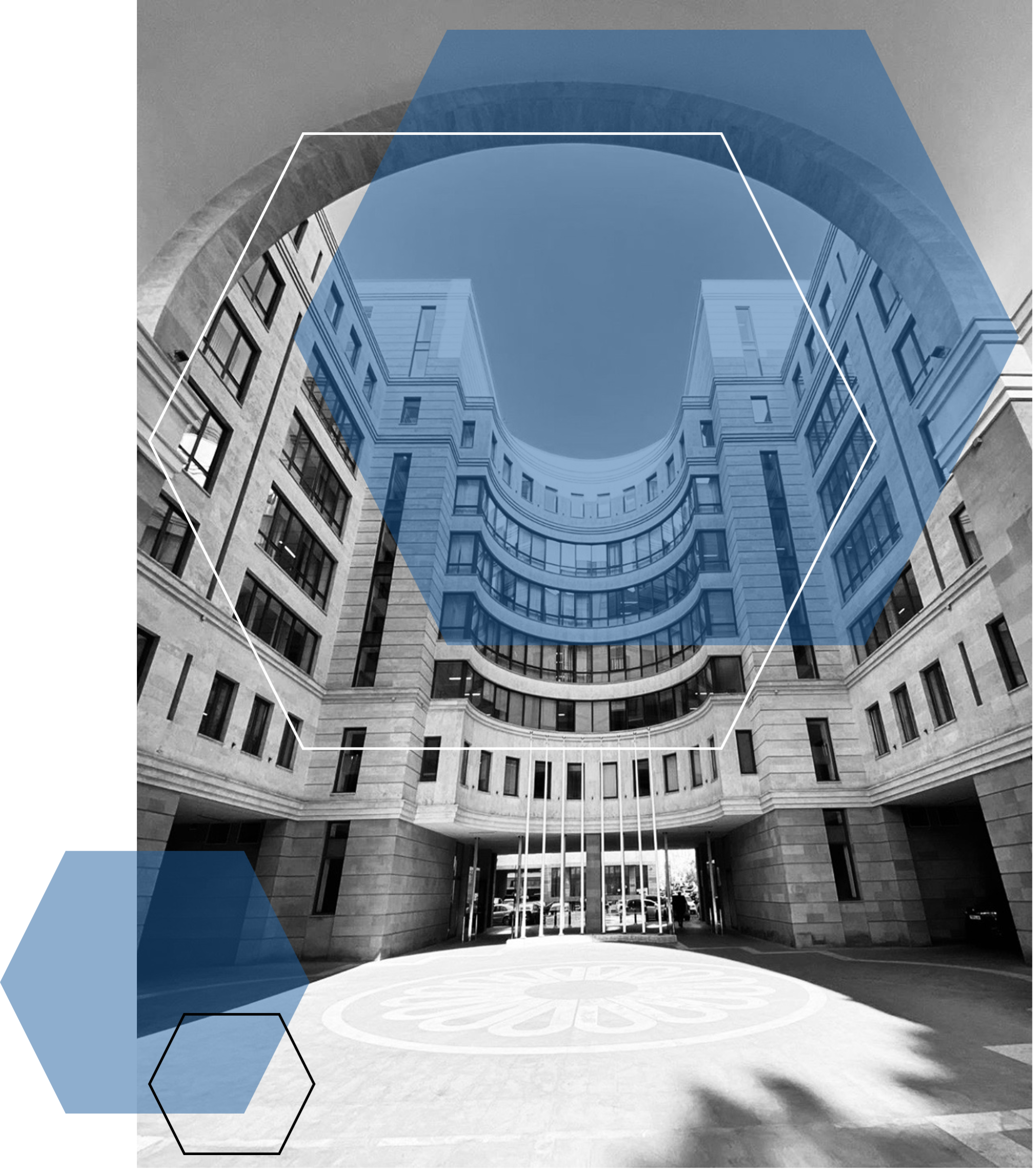 ADDITIONS TO THE CODE ON ADMINISTRATIVE OFFENCES

The Code on administrative offences of the Republic of Armenia will be supplemented with a new article (Article 110.3).

This article provides for liability for violation of the requirements for the use, reproduction, import and certification of varieties of agricultural crops and planting forms.

At the first registration of the import, use and reproduction of varieties and planting material into the territory of Armenia that is not included in the list of varieties that have permission to use entails a warning, and after that, in case of repetition or disregarding the violation, a fine is imposed in the appropriate amount.

Import of the planting material of agricultural crops without certificates issued by the competent organization of the exporting country, failure to obtain relevant permission for certain types of planting materials and seeds within the time limit established by the Government of Armenia, entails a fine.

The bill has been adopted by the National Assembly of Armenia in the first reading.

ADOPTION OF THE RA LAW ON SEEDS AND PLANTING MATERIALS

The National Assembly of Armenia adopted the bill of the Law on seed and planting materials in the first reading.

The law provides a certification procedure for the use of a number of varieties and types of planting material. The list of plant species subject to mandatory certification is established by the Government of Armenia.

The law also regulates procedures for production, certification, import and export of seeds and planting material, as well as sanctions arising in case of violation of abovementioned procedures.

A NEW OBLIGATION TO PAY VAT AMOUNTS ARISES FOR INDIVIDUALS

According to the new legislative draft, individuals are obliged to calculate and pay to the state budget in accordance with the procedure, amount and terms established by the Tax Code of the Republic of Armenia the amounts of VAT arising from the following transactions:

The draft on the amendments to the law has been adopted by the National Assembly in the first reading on 15.06.2022.

AMMENDMENTS IN THE PROCEDURE OF SELECTION OF TAXATION SYSTEM

As part of the proposed legislative change, it is envisaged to abolish the norm according to which the Registry Agency is granted the right to make a note about the taxpayer's taxation system. From now on, only the State Revenue Committee will have the right to specify the taxation system of a newly registered legal entity.

The proposed legislative amendment has received the approval of RA Government. 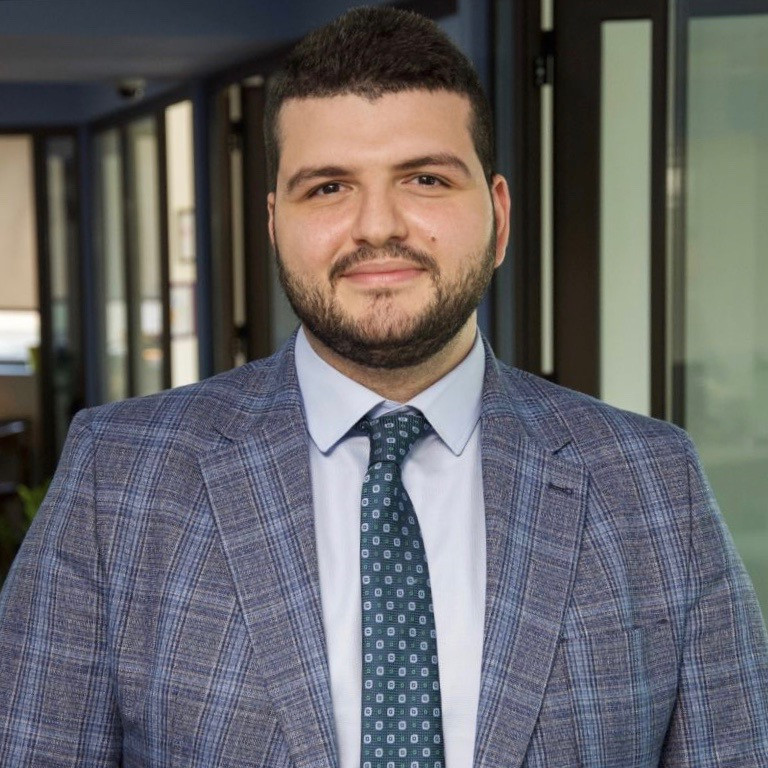 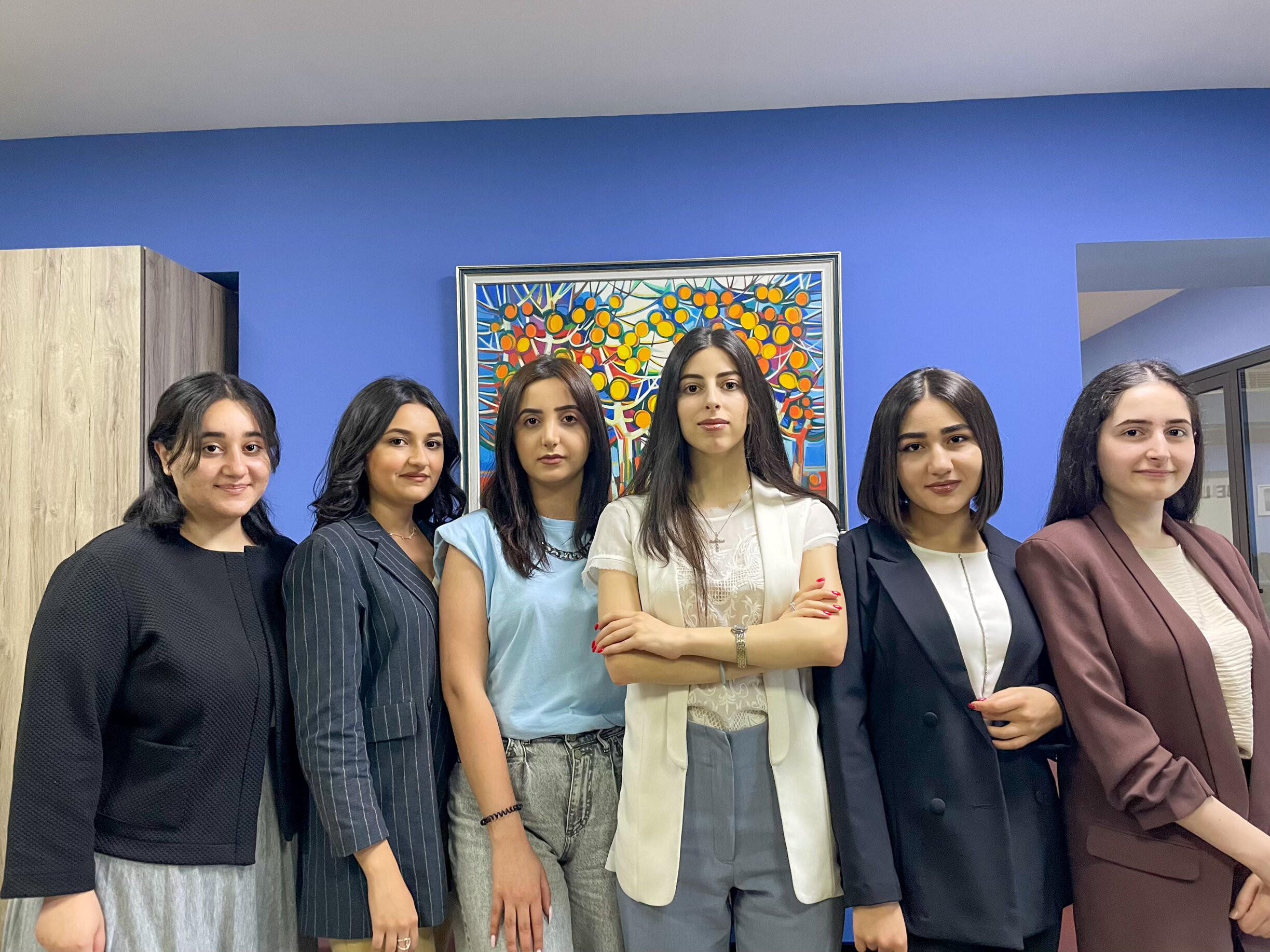