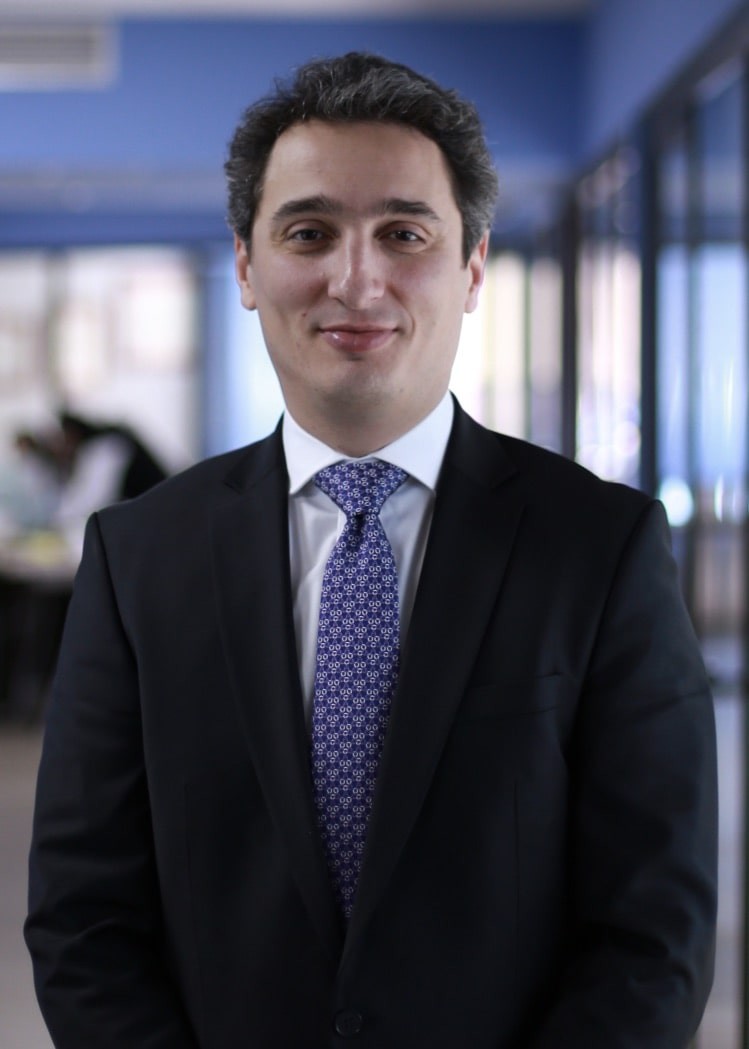 Aleksandr Khachaturyan has more than a decade of experience in advising a wide range of domestic and international clients on various complex matters, including banking and finance, structured finance, derivatives, corporate, non-profit, energy, and other matters.

He has a deep understanding of the local business environment, as well as significant government experience, which enables him to offer the clients a unique blend of exposure to both policy and practical implications on different matters.

Aleksandr has been Managing Partner at TK & Partners from 2012 – 2016. Later in 2016, he was invited to serve as an advisor to the Prime Minister of the Republic of Armenia and CEO of the Center for Strategic Initiatives, a public-private partnership advising the Government of Armenia on several key economic and public administration reforms and strategies.

Aleksandr serves as a board member at ID Bank and various non-profits, such as the Armenian Energy Agency. He is also an adjunct professor of corporate finance law at the French University in Armenia.

In 2020 Aleksandr has been recognized as a highly regarded lawyer by IFLR1000.

Aleksandr is a graduate of Boston University (LL.M.), French University in Armenia/Jean Moulin Lyon 3 (LL.M and a first law degree).

Aleksandr is a big fan of short (but very intensive) cardio exercises. His recent passions include reading on the impact of digital transformation on different aspects of our life. 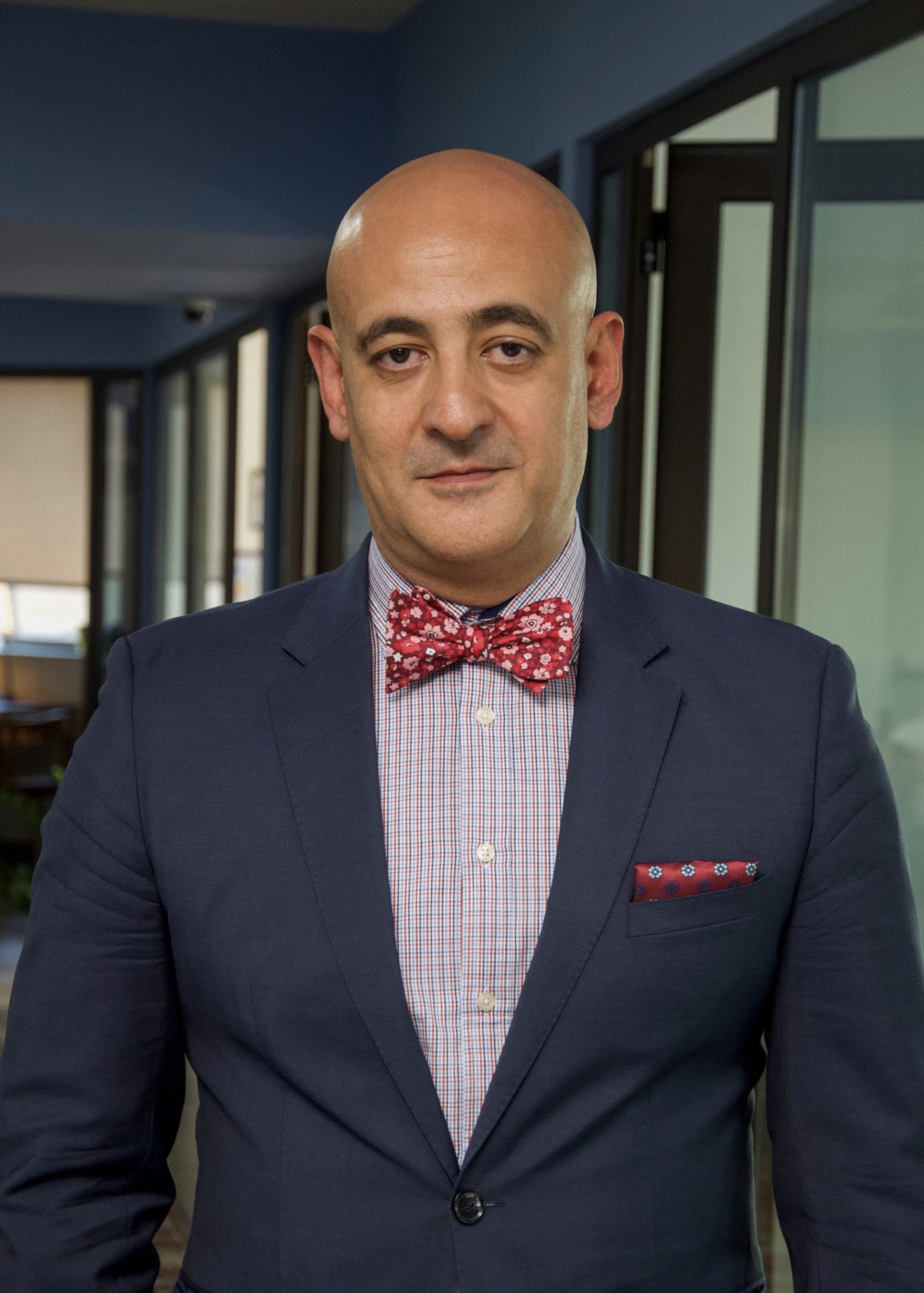 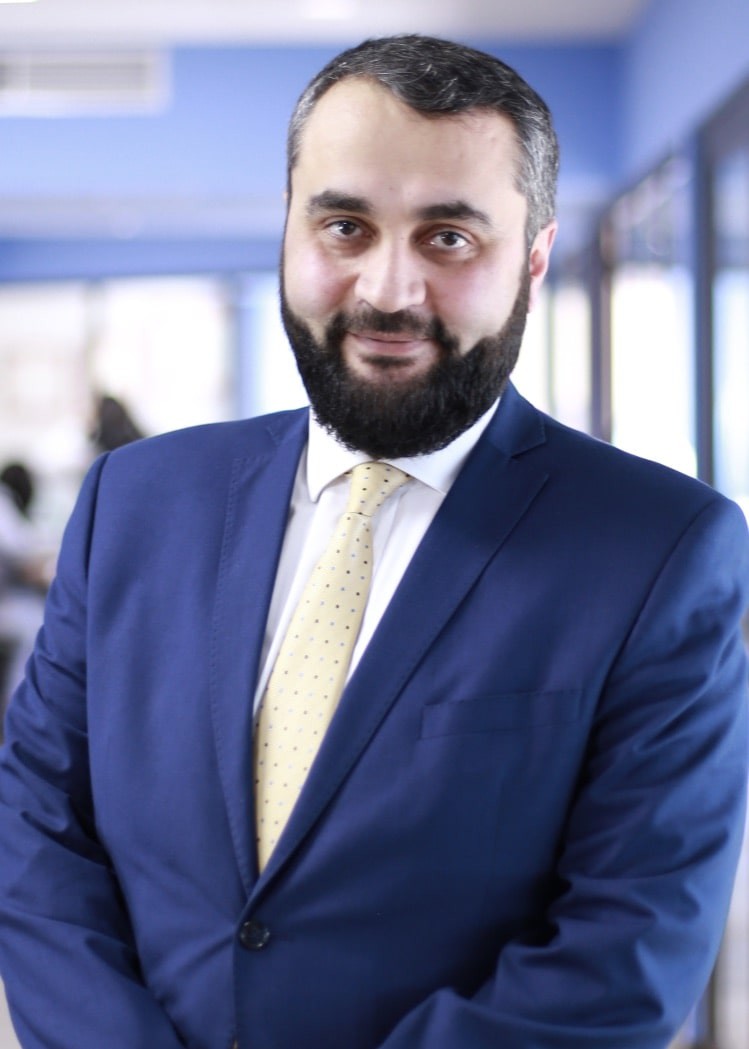 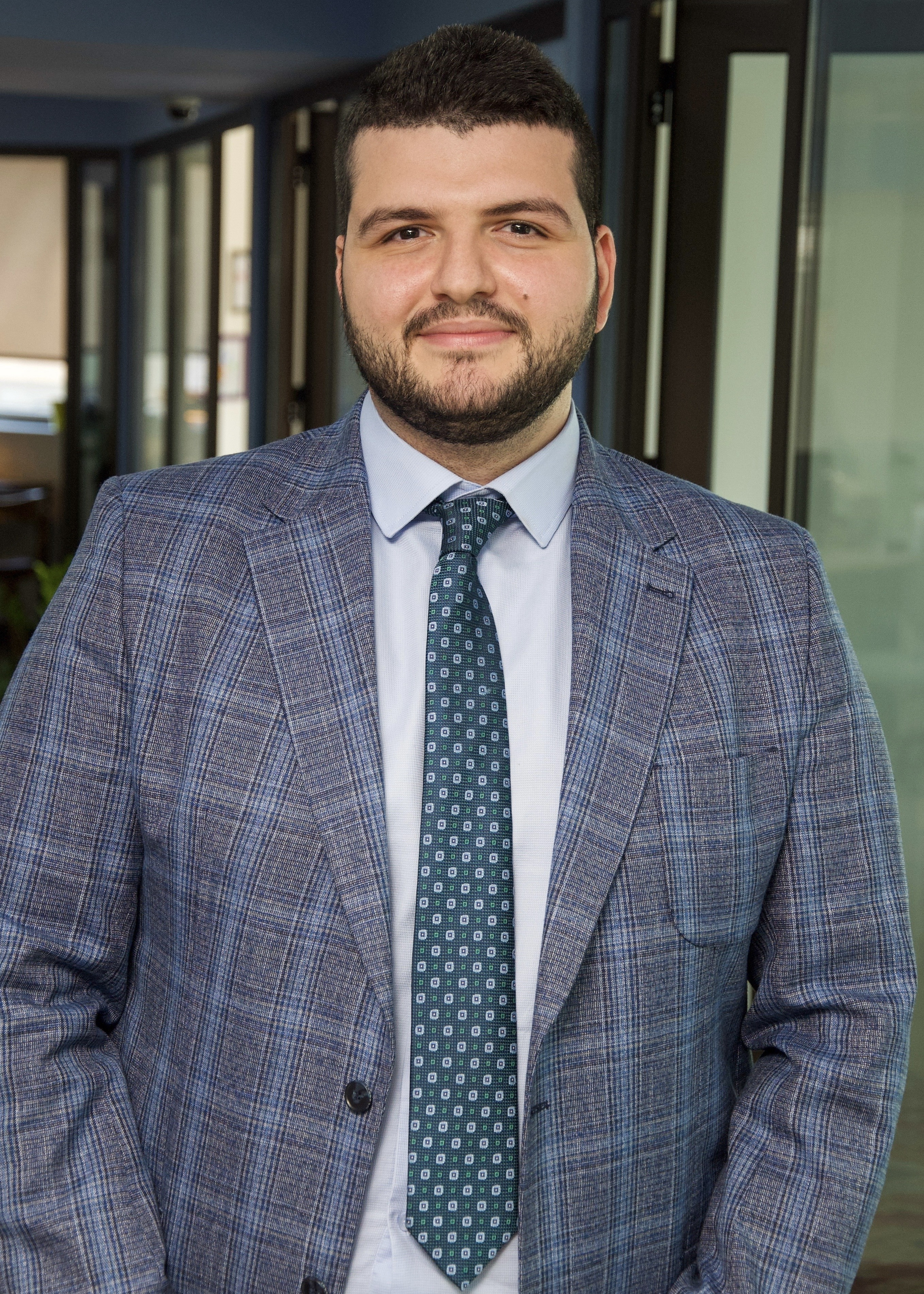 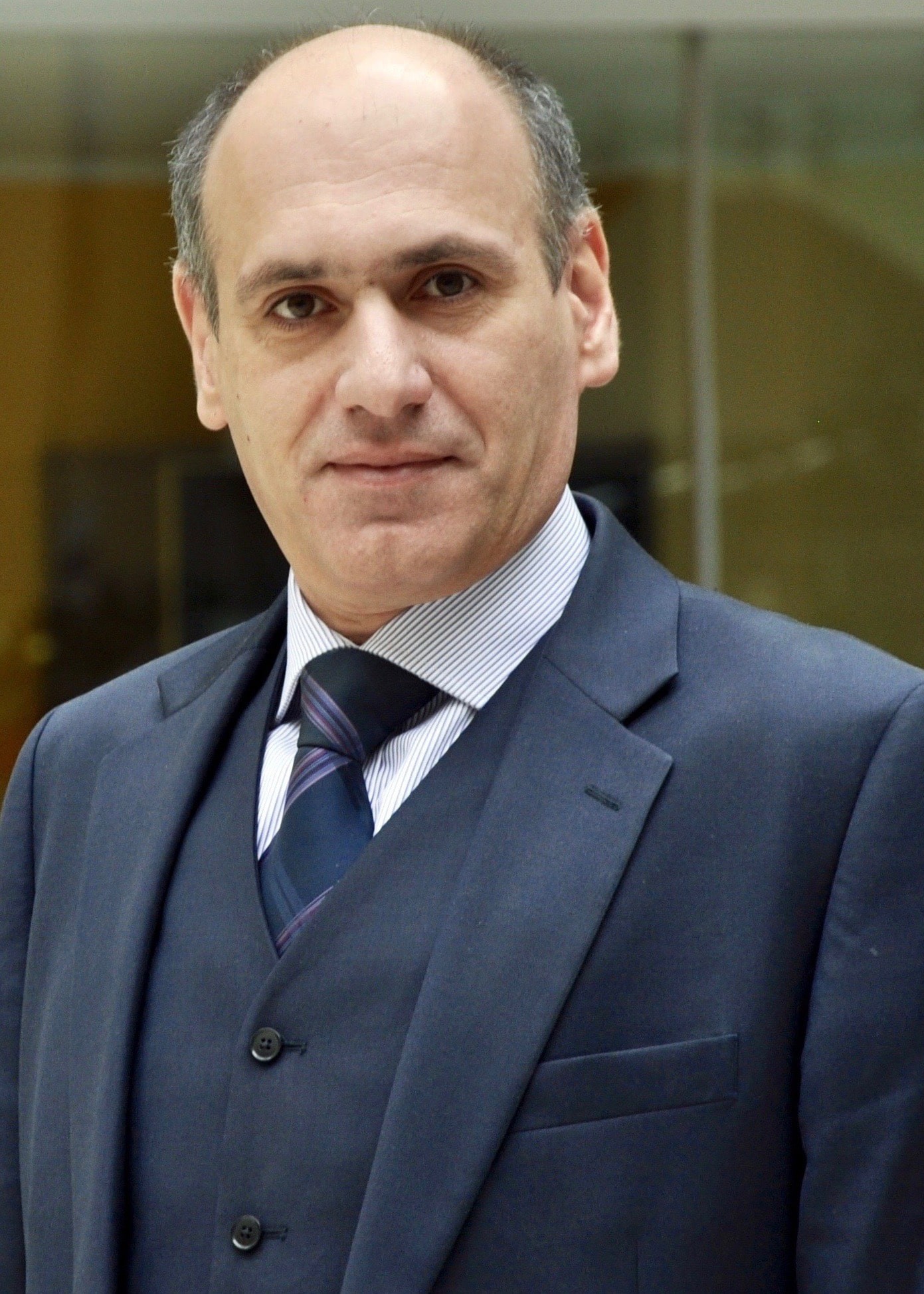