Throughout her working years at TK, Lilit has been engaged in legal assistance relating to the incorporation of local and multinational investment funds, due diligence of the biggest renewable energy and mining companies in the territory, various M&A deals, including to local first one billion valuated company, the assistance of non-commercial organization on biggest EU granting programs in the territory, as well as full legal support to the local and foreign organization on regulatory matters, including the acquisition of licenses, consents and permissions from state regulatory bodies.

Lilit earned her LL.B. degree from Yerevan State University, specializing in Civil and Private International Law. She further developed her professional skills by earning an LL.M Degree at the American University of Armenia, specializing in international business and corporate law. She is also a member of the Chamber of Advocates of the Republic of Armenia. Lilit’s working languages are Armenian, English and Russian. 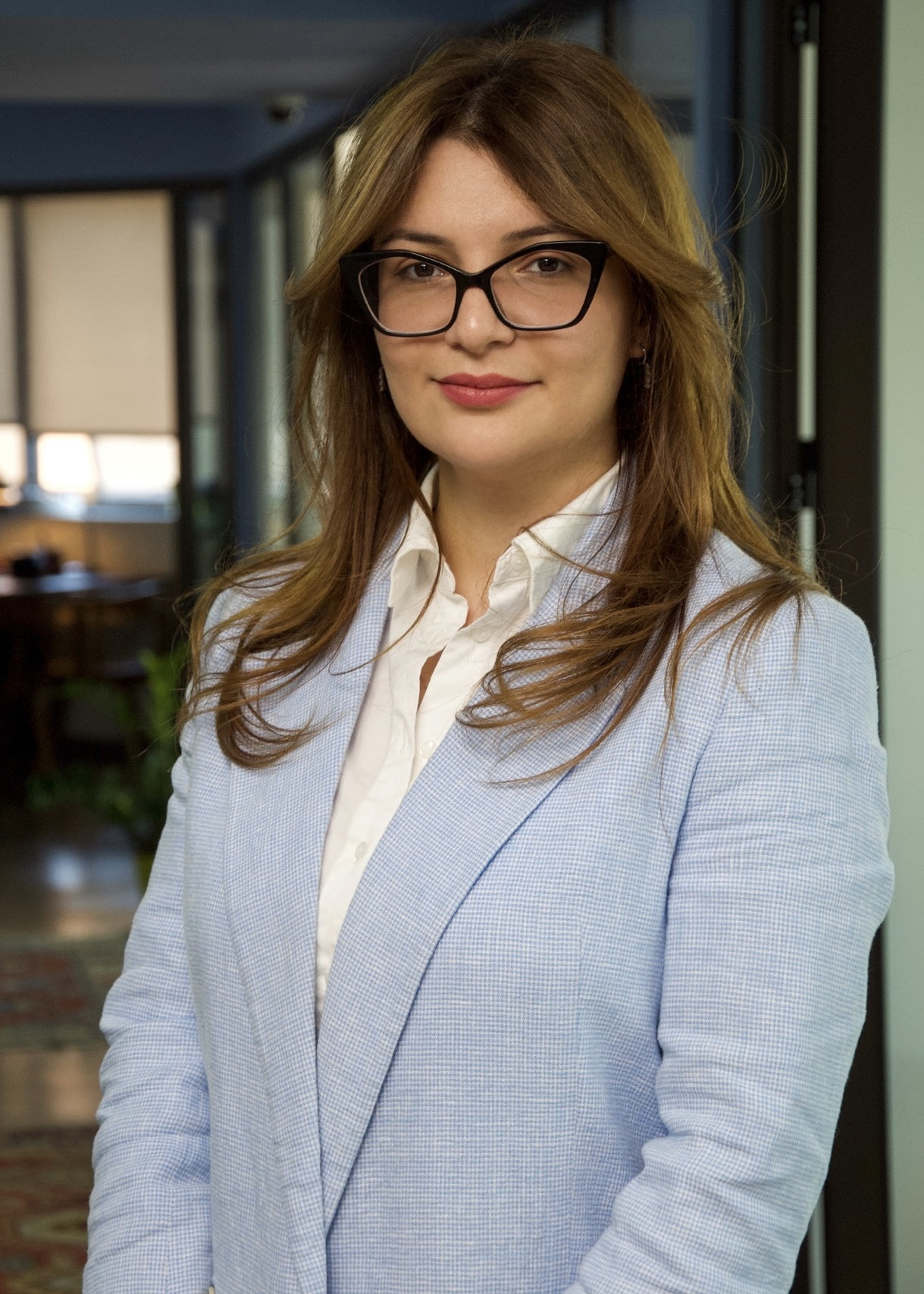 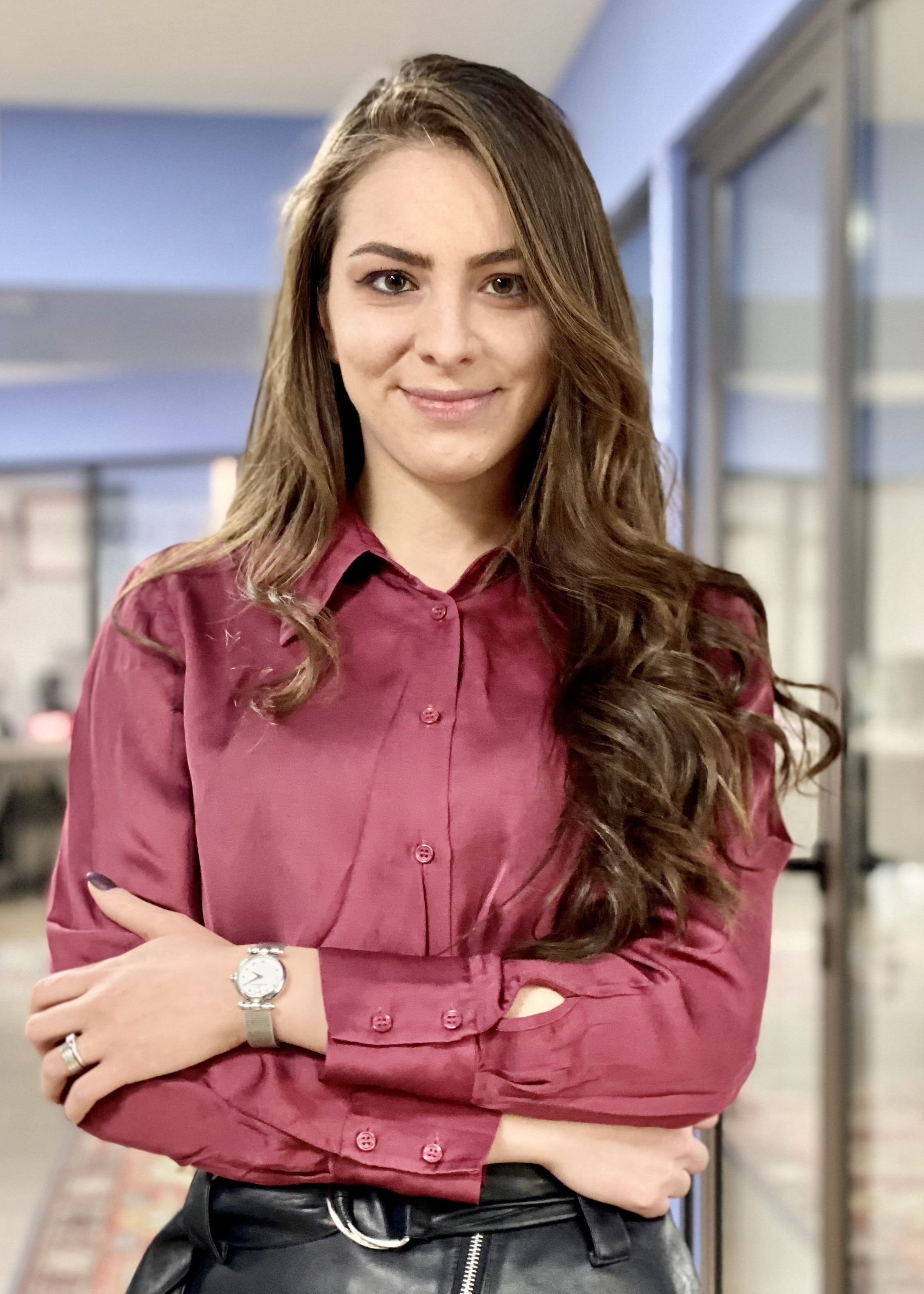 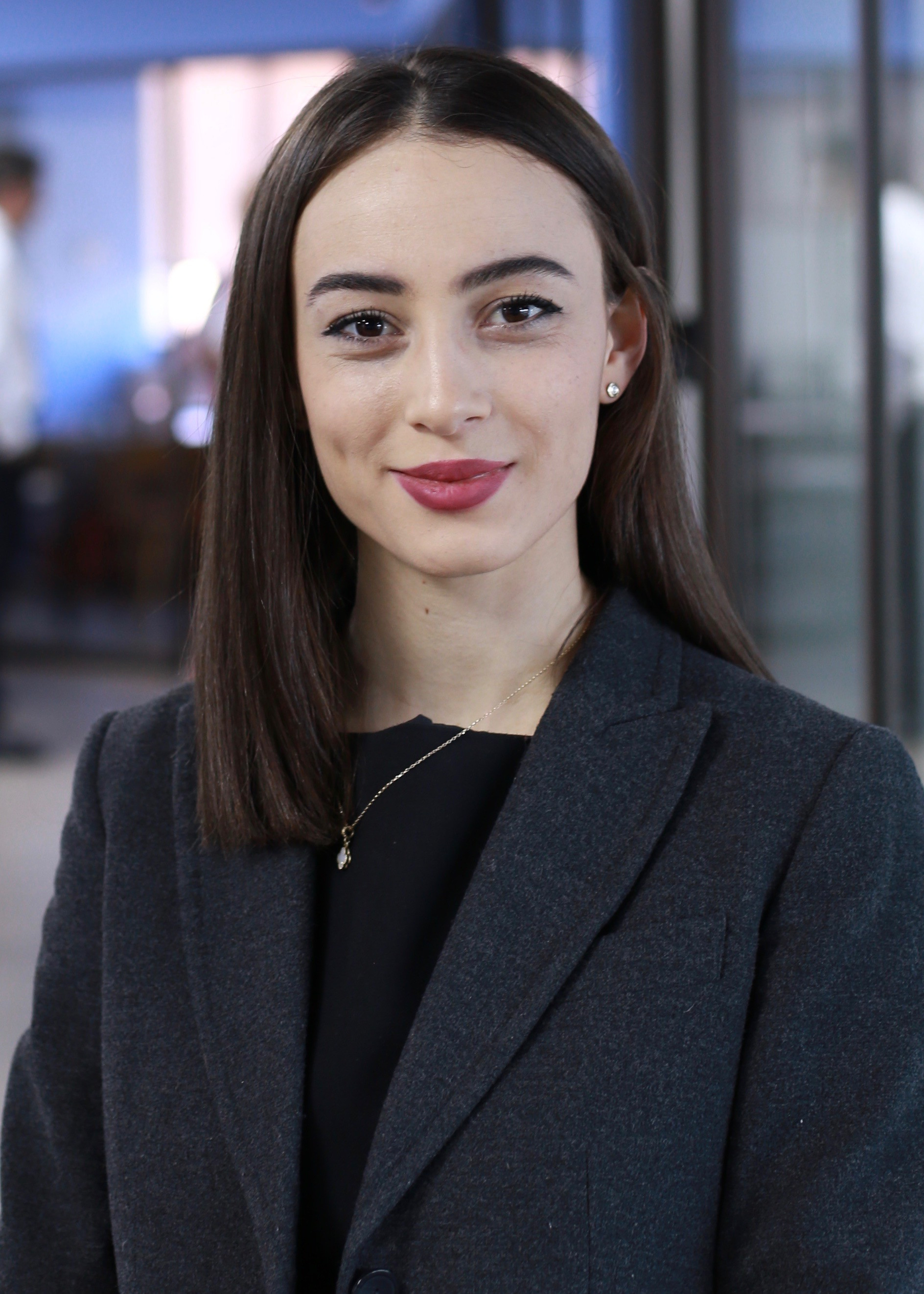 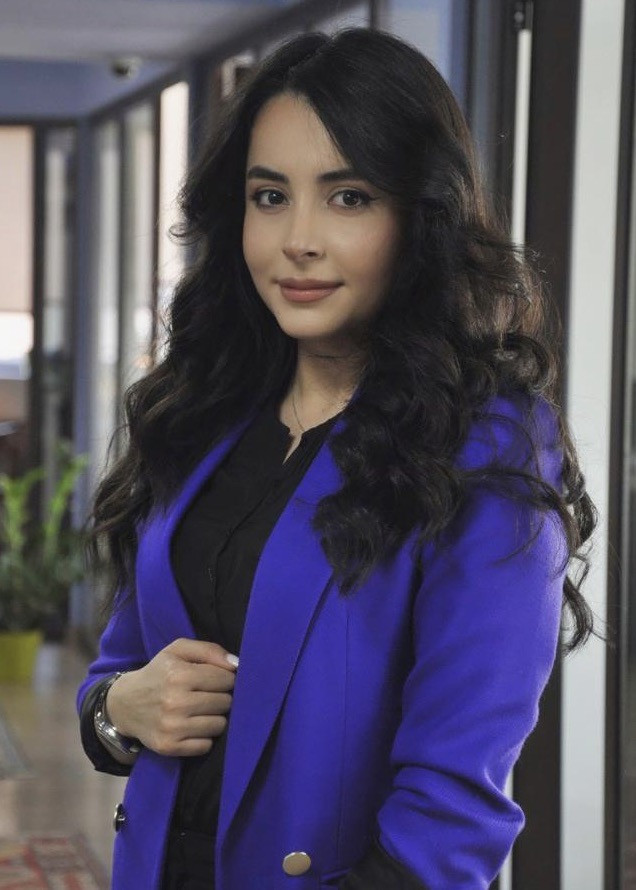 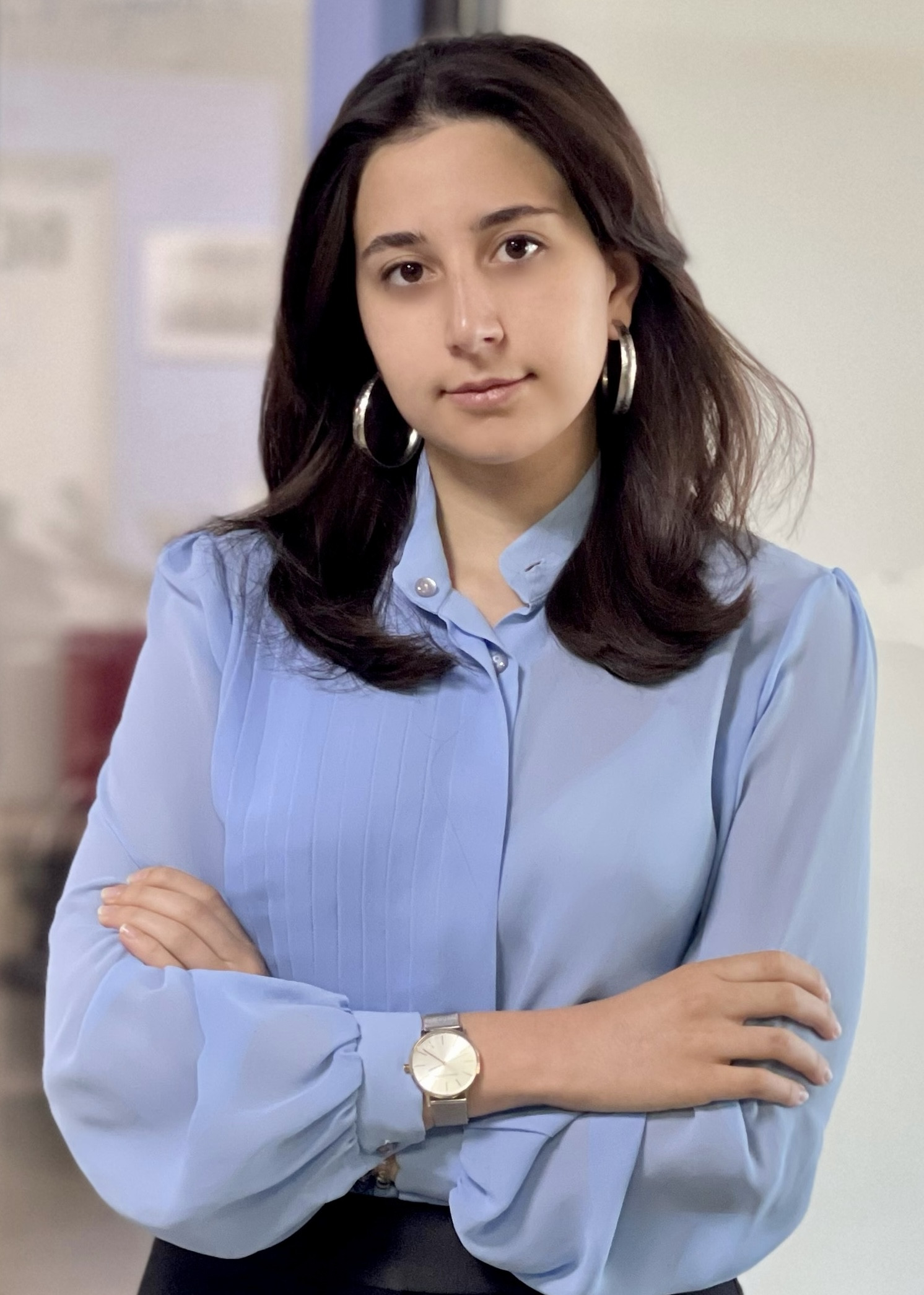 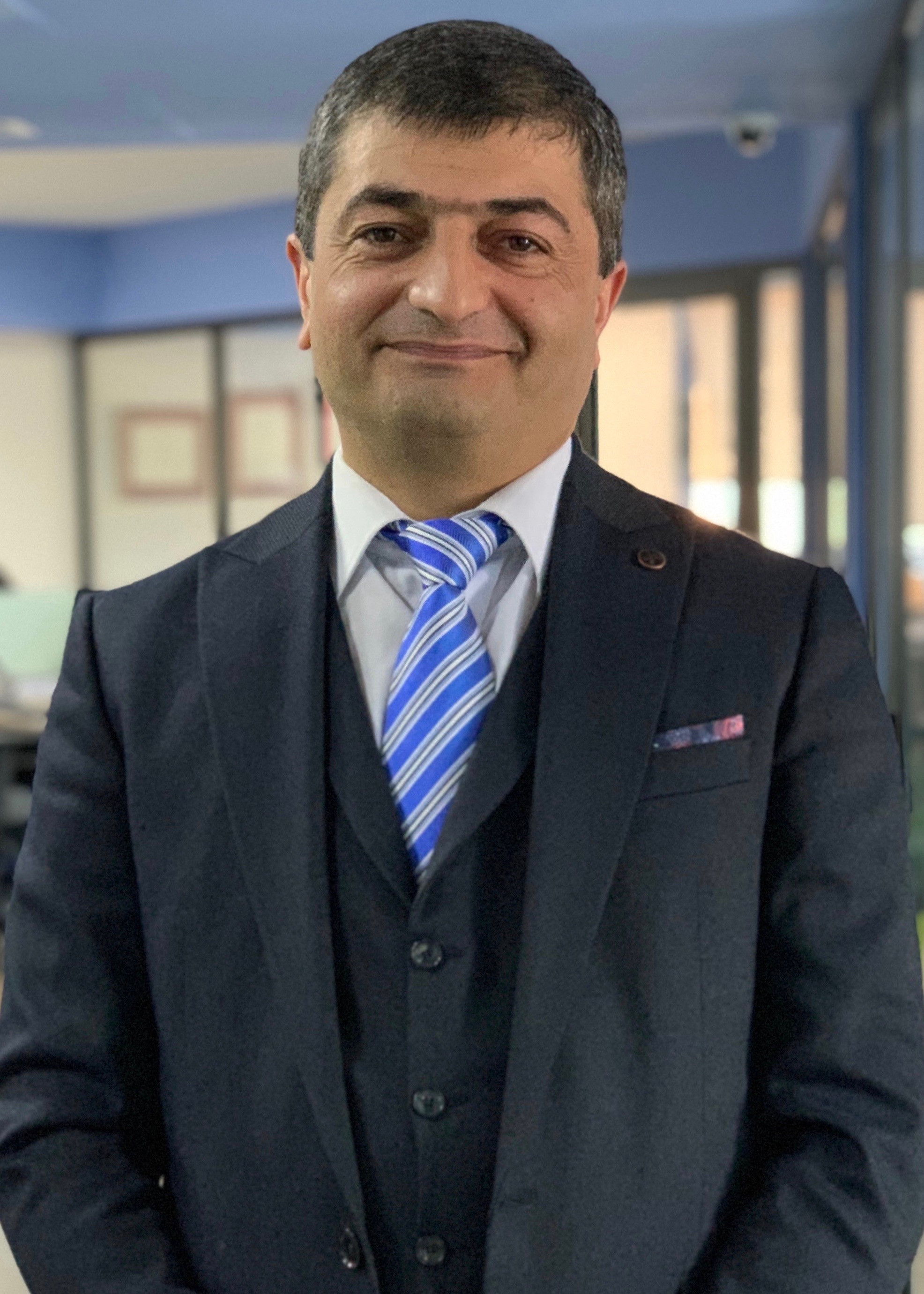 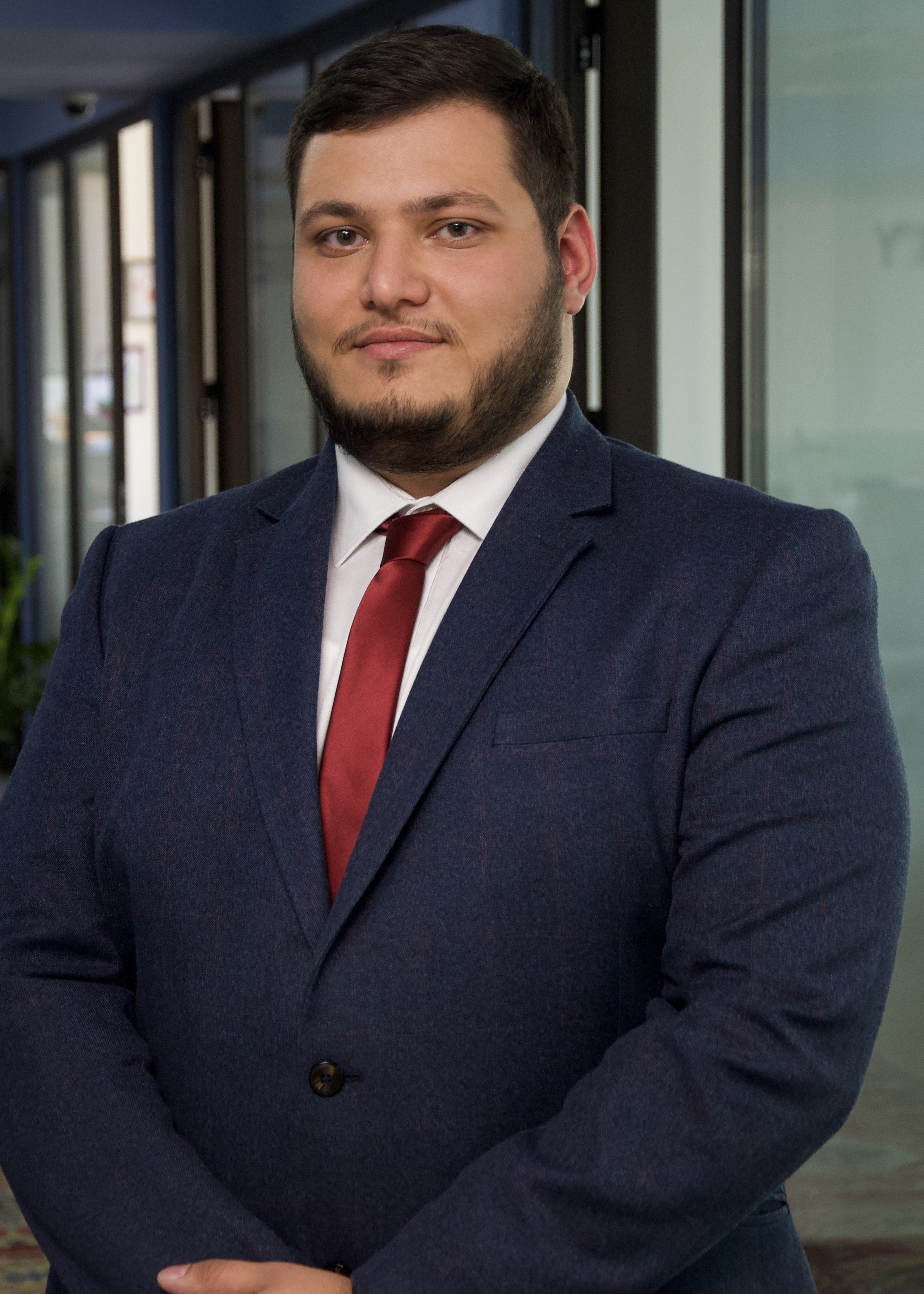 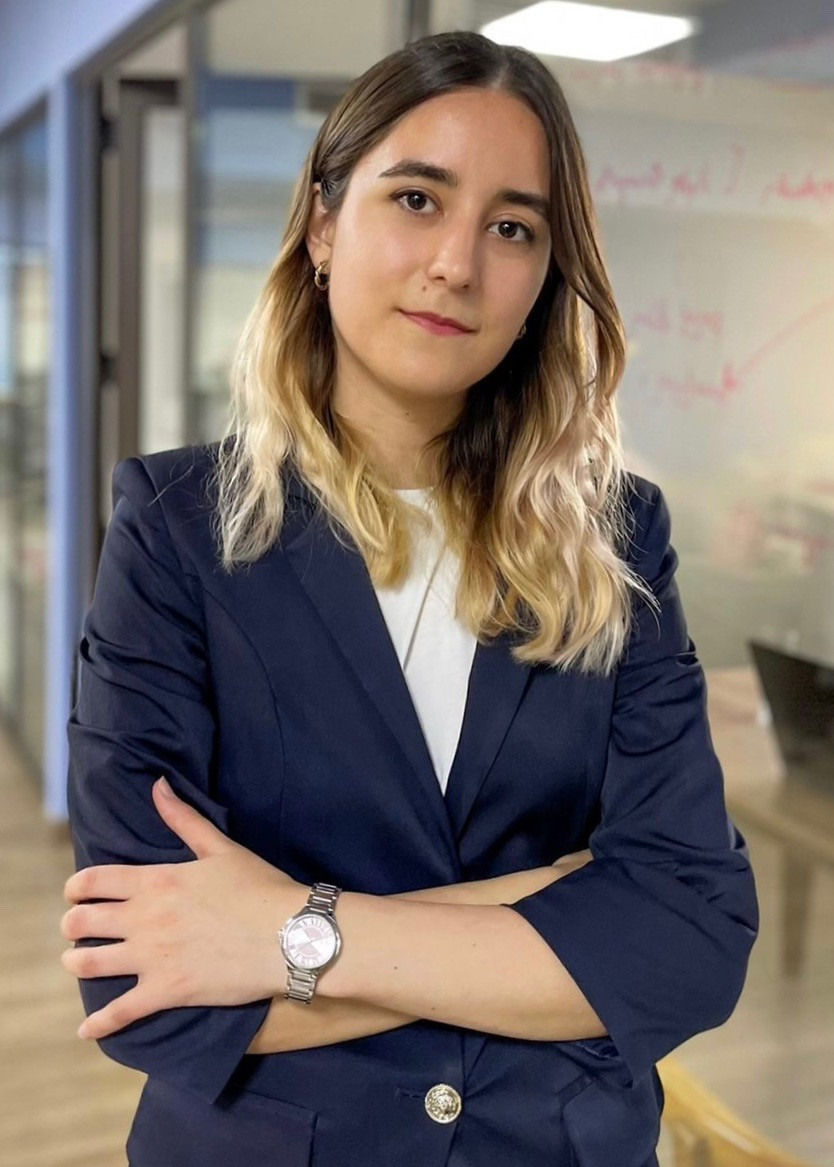 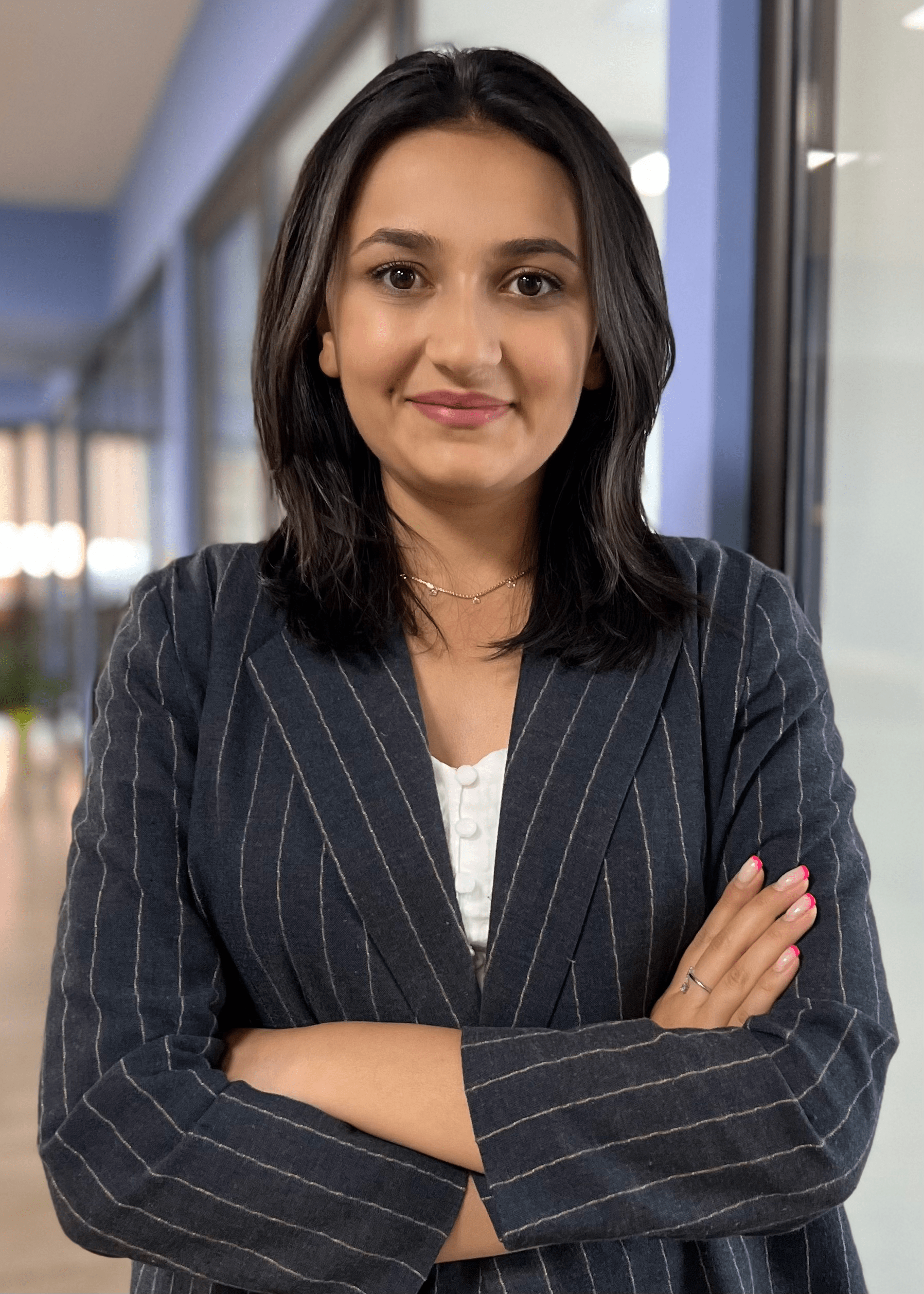